Solar Lightings aims to give a platform to solar and outdoor lighting enthusiasts. Our team of brilliant and passionate creators has a vast experience with solar and outdoor lights. Therefore, we work hard to meet the needs of our followers through comprehensive research to provide informative and helpful content. 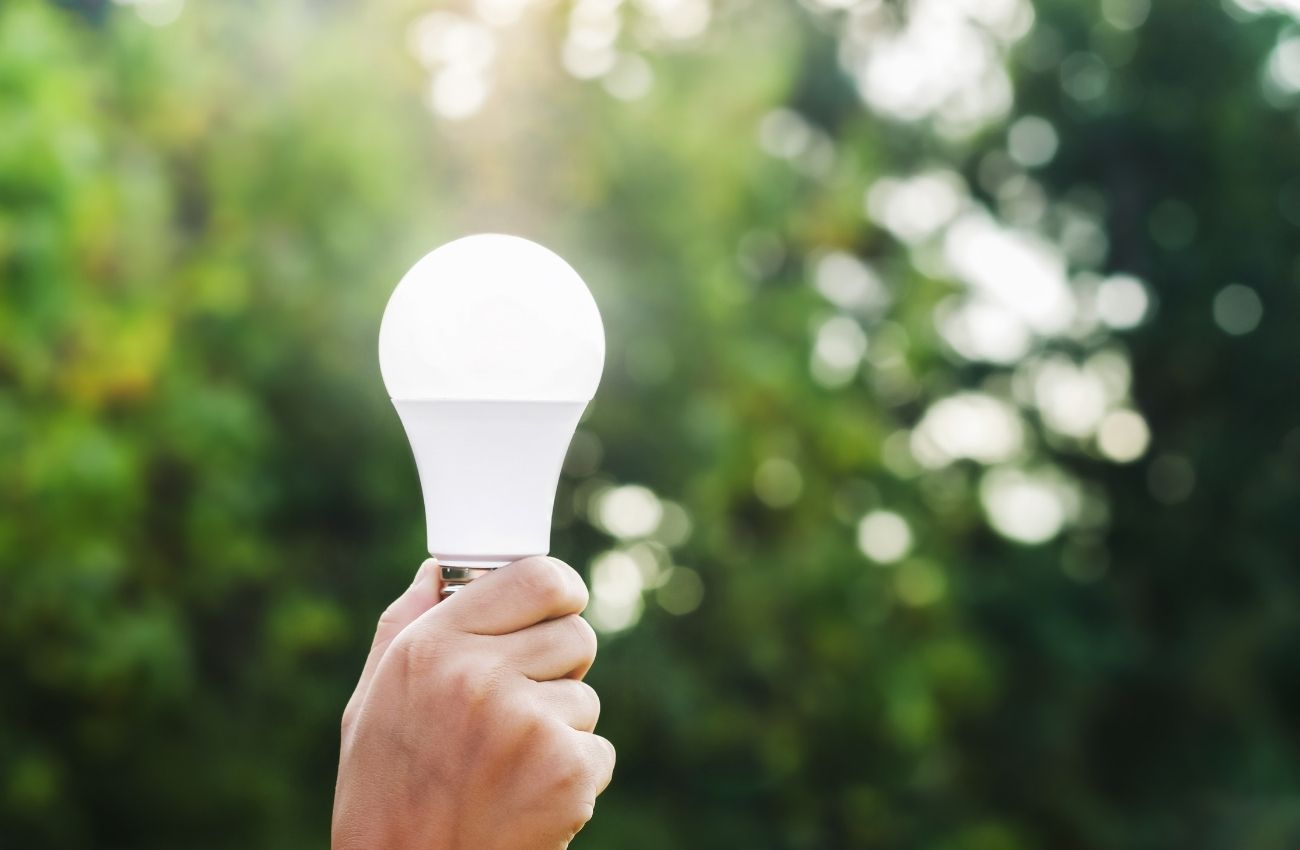 How long LED lights can last depends on various factors. In this article, we will talk about the factors in more detail. But for those who want a quick answer, on average, they can last for 10,000 to 50,000 hours.

LED lights were invented in 1962 by Nick Holonyak. These lights have one of the exciting lighting innovations introduced in the last century because they promise a very efficient, safe, and affordable option to traditional bulbs. In 2019, around 50% of the global light sources were LEDs. It is also projected that 87% of light sources will be LED in 2030. Therefore, the market share of LED lights has been growing very fast.

One main feature of LED lights that really captured the attention of consumers is their long life expectancy. They are believed to have a life expectancy of 10 years for every bulb. However, tests have reported that 30% of the bulbs die out before this period. So this brings us the question, “how long do LED lights really last?”.

The average life expectancy of LED lights depends on several factors which are as follows:

There is an active region within an LED where a process called radiative recombination happens, and light is made. If there is a defect in the material used for the active region, electric current and heat can make it worse. Then, it will decay and affect the LED’s output.

Electrical overstress or EOS happens when an LED gets more power than it can handle. Some possible reasons for these include faulty power supplies, poor PCB layout, human error, or faulty parts when the LED bulb was assembled.

LEDs can operate much cooler than other lighting sources. They can also generate a small amount of heat in their diode. Excessive heat has been discovered to lessen the life of a LED. Therefore, you have to keep in mind that hot temperatures affect LED lights.

Capacitors and semiconductors both tend to fail when exposed to excessive heat. When buying LED lights, it is important to check the operating temperature range of the LED.

Finally, how long LED lights really last, unfortunately, has no simple answer. Their lifespan depends on many factors. However, they can last for 10,000 to 50,000 hours on average. This is a big range since it means your LED lights can last for a decade.

Again, it depends on the conditions and how extensive you use them. Nevertheless, one thing is for sure: they can last longer compared to traditional lights. 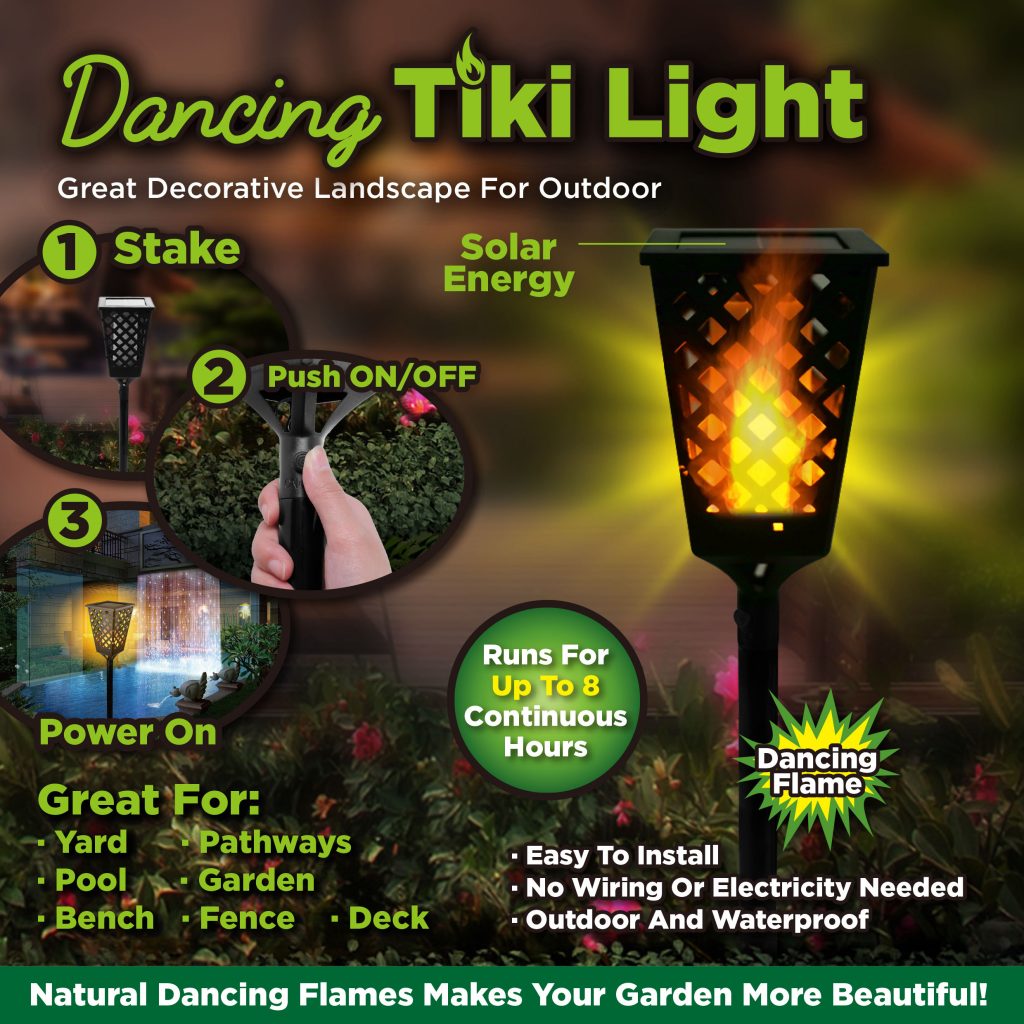